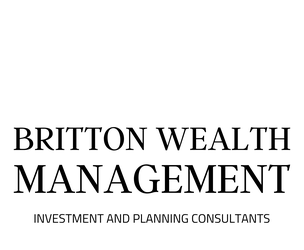 Only a revived economy can save China’s property industry 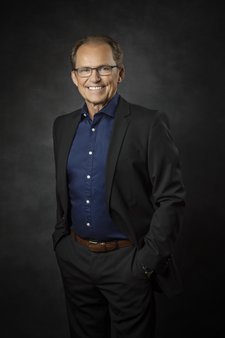 Many elderly Chinese suffer from what they call the “three highs”: those of blood pressure, blood sugar and cholesterol. According to some economists, such as Zhang Bin of the Chinese Academy of Social Sciences, the property market suffers from “three highs” of its own. Prices are lofty, especially in the peripheries of big cities. The debt of property developers is too high, because they must hold expensive illiquid assets like land. And households sink too much wealth into property, because they see it as a lucrative investment rather than a place to live.

In an aggressive attempt to cure these maladies, China’s policymakers have created several others. The flow of finance to property developers has slowed abruptly since the government imposed limits on their borrowing in 2020, forcing dozens into default. This has reduced the pace of construction for flats, many of which were sold in advance. And these delays have in turn contributed to a sharp slowdown in property sales, especially among people who now doubt that they will receive any flat they might purchase.

On November 11th China’s central bank and banking regulator issued a plan to tackle some of these problems. They will encourage commercial banks to help finance stalled homebuilding projects, alongside state-directed “policy banks”. They will temporarily suspend limits on banks’ exposure to real estate and urge them to extend the maturities of loans which are due in the next six months. And regulators will guarantee new bonds issued by developers they consider viable, including private-sector firms.

It is not clear this will be enough to solve developers’ woes. The measures will do more to increase the flow of finance and pace of construction than to revive sales. In the first ten months of this year, China’s property firms sold 941m square metres of residential floor space, a quarter less than in the same period last year. Boosting this figure would do wonders for these firms’ balance-sheets and their creditors’ chances of repayment. But any attempt to revive sales raises hard questions for policymakers. If sales now are too slow, what pace would be too fast? To solve this year’s crisis, must people be tempted to buy more housing than they need?

China’s president, Xi Jinping, insists that housing is for living in, not speculation. To stick to this instruction, home-building in China’s cities ought not to exceed “fundamental” demand, which depends on the growth of China’s urban population and its desire for living space. But China’s property market is sometimes called upon to serve other purposes, too. During the global financial crisis in 2008, China stimulated construction to employ laid-off manufacturing workers and save the economy. Demand for housing then acquired a speculative momentum of its own. Between 2011 and 2015, China built roughly 18% more flats than it required to meet fundamental demand, according to a paper published last year by Wu Jing and Xu Mandi of Tsinghua University. And it did that even after demolishing over 7m old or decrepit homes a year.

Demand for living space in China’s cities will grow more slowly in the years ahead. Having torn down so many old buildings in recent years, China’s bulldozers are running out of targets. The proportion of urban homes without an independent toilet fell from 32% in 2000 to 15% in 2015, point out Mr Wu and Ms Xu.

The property market must also contend with an unwelcome bend in the so-called urbanisation curve. Ray Northam, a geographer, noted in 1975 that urban centres are “a complex, baffling, and not easily understood creation of man”. Nonetheless, he argued that they grow in a somewhat predictable fashion. The fraction of a country’s population living in cities follows an attenuated s shape, rising slowly during an initial stage of growth, more quickly during an acceleration stage, then slowing and flattening off during a terminal stage. Mr Wu and Ms Xu show that the acceleration stage in China ended some time around 2007. Since then the country has been in the upper half of the s. Its urbanisation rate reached 65% in 2021 and can be expected to rise by only a little over one percentage point a year for the rest of this decade.

What does this mean for property sales? The paper by Mr Wu and Ms Xu relies on China’s census and mini-census, which appear at five-year intervals. This makes it hard to adjust the numbers to take account of recent events. But an alternative model based on annual data was published in 2020 by China Index Academy, the country’s biggest property-research institute. It calculated that developers’ sales volumes would need to shrink by about 3.7% a year in 2021-25 to remain in line with demand, a worrying conclusion for firms which desperately need sales to rise.

Yet the true picture is not quite as gloomy. This year’s collapse has been so profound that developers are now far behind the schedule laid out by China Index Academy. From the start of 2020 to October this year, they sold only about 80% of the floor space the model projected for that period. That gives the property market some scope to rebound from this crisis before resuming a stately long-term decline. The level of sales envisaged by the model for 2023 is well below last year’s peak, but it is also 16% higher than the pace of sales this year.

In theory, therefore, China’s property market has room for a cyclical upturn even in the midst of a longer-term decline, meaning policymakers can try to revive sales without stoking speculative demand. Yet even such a limited rebound is far from guaranteed. Developers may succeed in rolling over debts and completing ongoing projects. They may struggle to attract new custom. Consumer confidence remains near record lows. No one knows how or when China will exit its damaging “zero-covid” policy. For as long as economic growth remains precarious, households will be wary of the outlays that are required to buy a home. In the past, a property revival has saved China’s economy. Now only a revived economy can save Chinese property. ■ 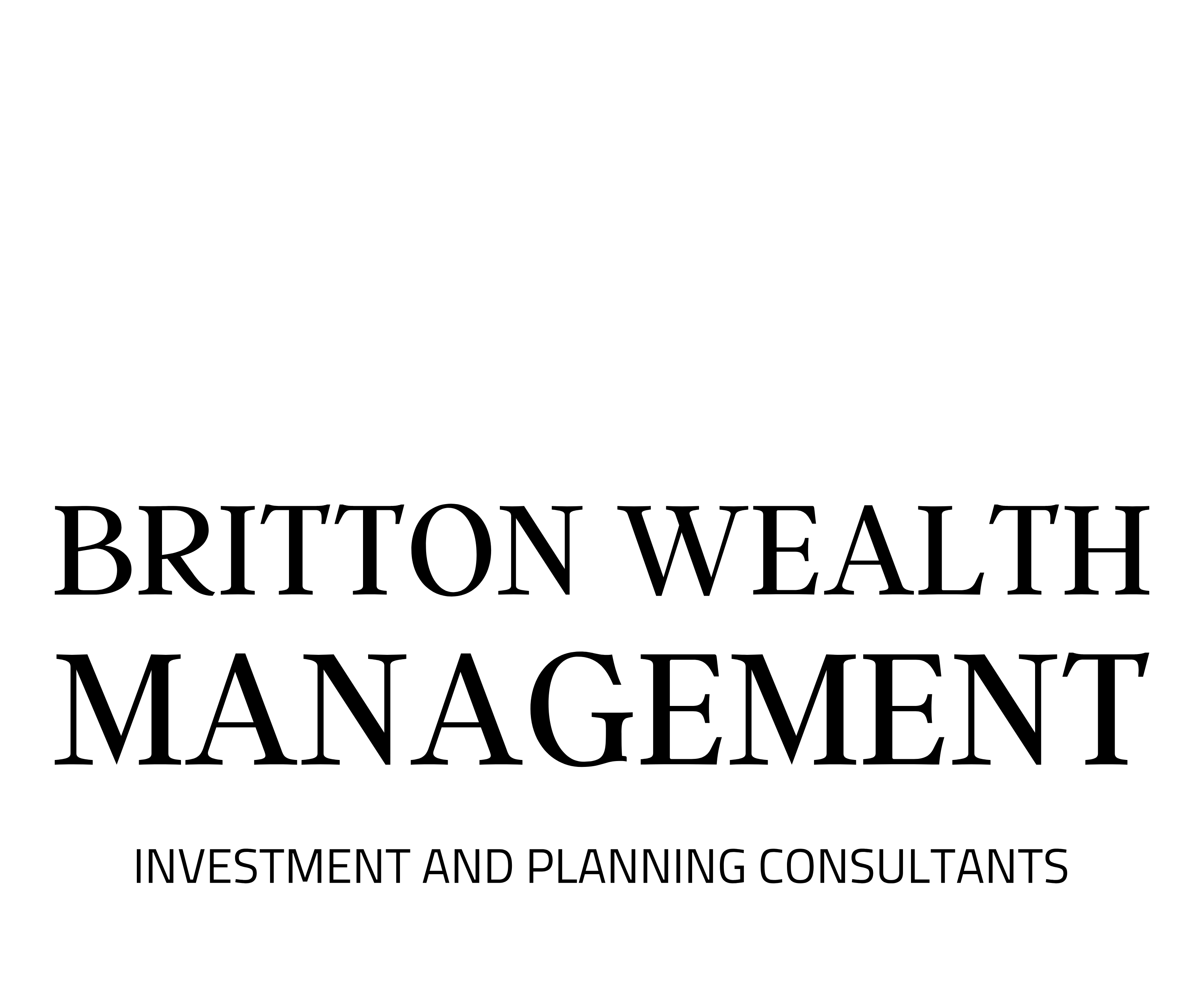