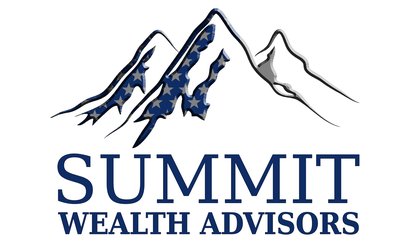 Thinking of Paying Off Your Debt? Think Again, Say Advisors.

Got debt? Don’t be so quick to dump it. That’s what financial advisors are telling clients with low-rate, fixed debt these days.

Of course this advice can be hard for clients—especially older ones—to stomach. That’s because, for so many years, the conventional wisdom has been to avoid debt in retirement at all costs. “They have a hard time practicing the idea that debt is not a bad thing,” Scott says.

However, that thinking is slowly changing. Even with interest rates on the uptick, they are still low by historical standards, and coupled with increased longevity and other factors, holding onto the right kind of debt should not be taboo, experts say.  Here’s what the pros advise.

Understand that all debt is not created equal.

“Leverage is not a terrible thing at the moment,” says Michael Wagner, co-founder and chief operating officer of Omnia Family Wealth in Aventura, Fla. But it’s important to understand which types of debt might be okay to keep and which should be gotten rid of. For instance, people should not  hold onto credit card debt since interest rates can easily run in the 18% to 20% range. On the other hand, it could make sense to hang onto lower rate, secured credit such as mortgages, home equity lines of credit, and credit lines on securities accounts. “It’s the whole idea of good debt and bad debt,” he says.

Kelly Welch, a certified financial planner and wealth advisor at Girard Advisory Services in King of Prussia, Pa., recommends clients make a list of their debts and the rates associated with them. Another consideration is whether they are fixed or variable rate loans. This helps people make a plan to address the highest rate debt first, she says.

Welch offers the example of a client in her mid-50s who was using extra cash to chip away at two mortgages. The woman was paying roughly 3.7% on one mortgage and 2.8% on another. The client had been paying more than the monthly minimum on the lower rate loan—even though it had a  smaller balance—just so she could eliminate that mortgage. Instead, Welch recommended the client use her extra cash to attack the higher balance loan first. Had the client had higher rate credit card debt or student loans, Welch says she would have recommended using the extra money toward those debts first.

Don’t play by your parents’ rules.

Many people think they have to get rid of debt around the time they retire because they won’t have steady income coming in. But if you’re in solid financial shape, you might be able to do better financially by hanging onto low interest, fixed-rate debt like a mortgage, advisors say. For example, rates are so low that they may be able to earn more by investing the amount it would take to pay off the loan in a higher-yielding account, advisors say. Refinancing into a lower rate loan may also still be possible for some people.

Holding low-interest rate debt can be even more compelling during periods of higher inflation, such as we are in right now. That’s because in inflationary times, debt in effect becomes cheaper over time as the value of a dollar falls. A fixed-rate mortgage payment, for instance, doesn’t change, yet home prices are likely to rise, making your low-rate monthly payment an inflation-friendly move.

“In an inflationary environment, the people who are going to win are those who have borrowed money,” Dean Harman, managing director of Harman Wealth Management in The Woodlands, Texas, recently told Barron’s Advisor. He recently advised clients who were in the market for a home to put the minimum down, finance as much as possible, and take a 30-year mortgage. They had the money for a larger down payment, but he told them to keep it in their portfolio to keep the money growing.  “All the rules that your parents went by are out the window,” he told them.

Elizabeth Evans, a certified financial planner and managing partner with Evans May Wealth in Carmel, Ind., recently met with a couple in their 40s who had extra cash flow of $2,000 a month and had been using it to pay down their 3% fixed-rate mortgage. The couple also had student loans with a higher interest rate of 3.875%.

She advised them to pay the minimum on both debts and then invest their extra $2,000 per month into their investment account. Generally speaking, if the interest rate is below 5%, and the client can mentally handle holding onto debt, she advises clients to pay the minimum and invest extra cash instead of rushing to pay off the debt. Despite volatility, “I believe strongly that over time, you will outperform the 3% on a 30-year mortgage,” she adds.

There are other, creative things people can do with mortgage debt. Scott of Argyle Capital offers the example of a single retiree in his late 70s who was looking to pay off his mortgage. Instead, Scott encouraged him to take out a loan against his investment portfolio, since he was paying close to 5% interest on the home, but refinancing wasn’t a good option. The client then used those funds to pay off the mortgage. He’s still got the same amount of debt, but he reduced his interest cost to less than 2%. He could pay off the investment portfolio loan if he feels more comfortable, but as long as the rate is less than he would expect to earn, he’ll maximize his returns on the portfolio by not paying off the credit line, Scott says.

Of course, for some, the psychology of continuing to hold a mortgage or other low-interest debt—even if the math makes it viable—is too stressful.“If it’s going to keep you up at night that you have this mortgage hanging over you, then pay it off,” says Wagner of Omnia Family Wealth.“You have to be very mindful of the emotional aspect of these decisions.” 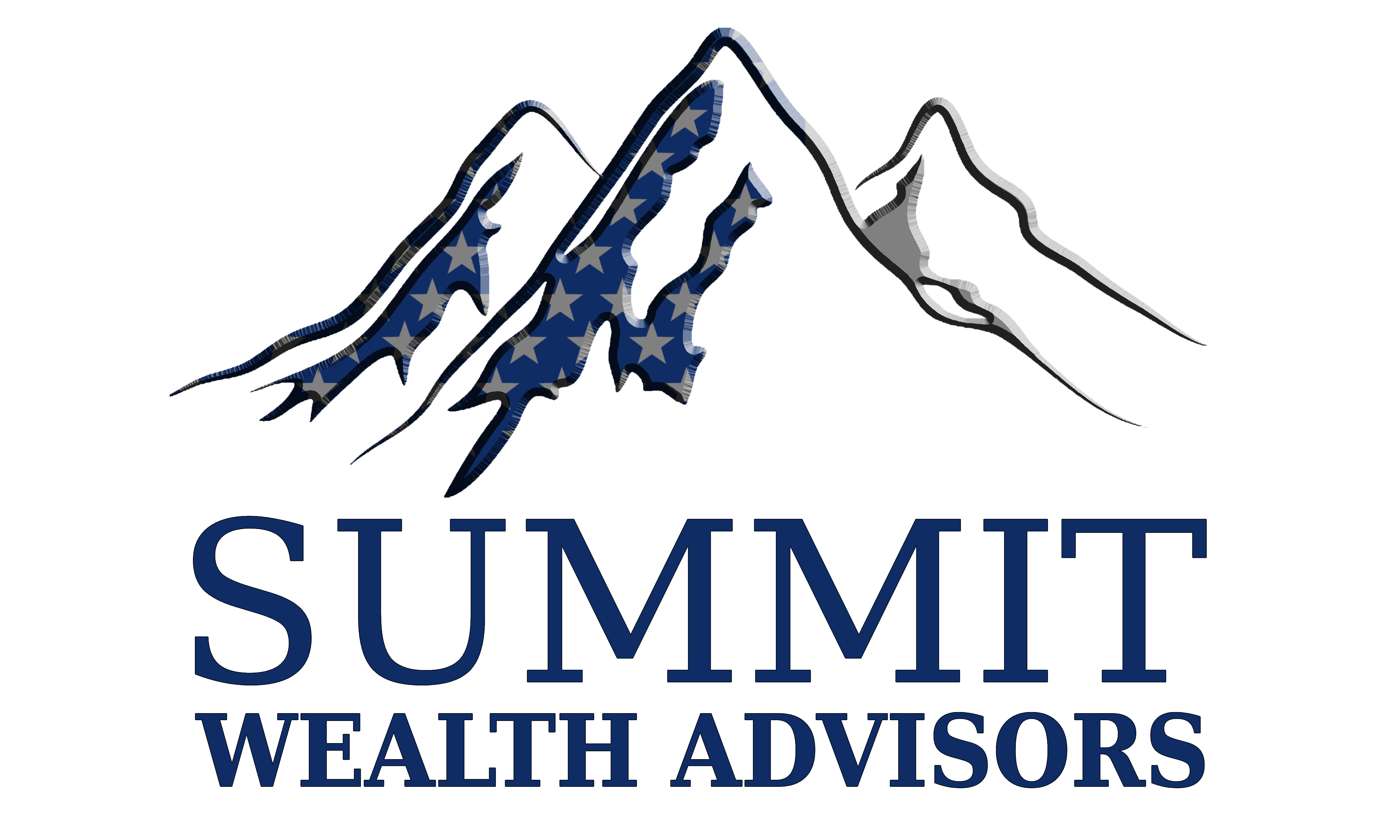